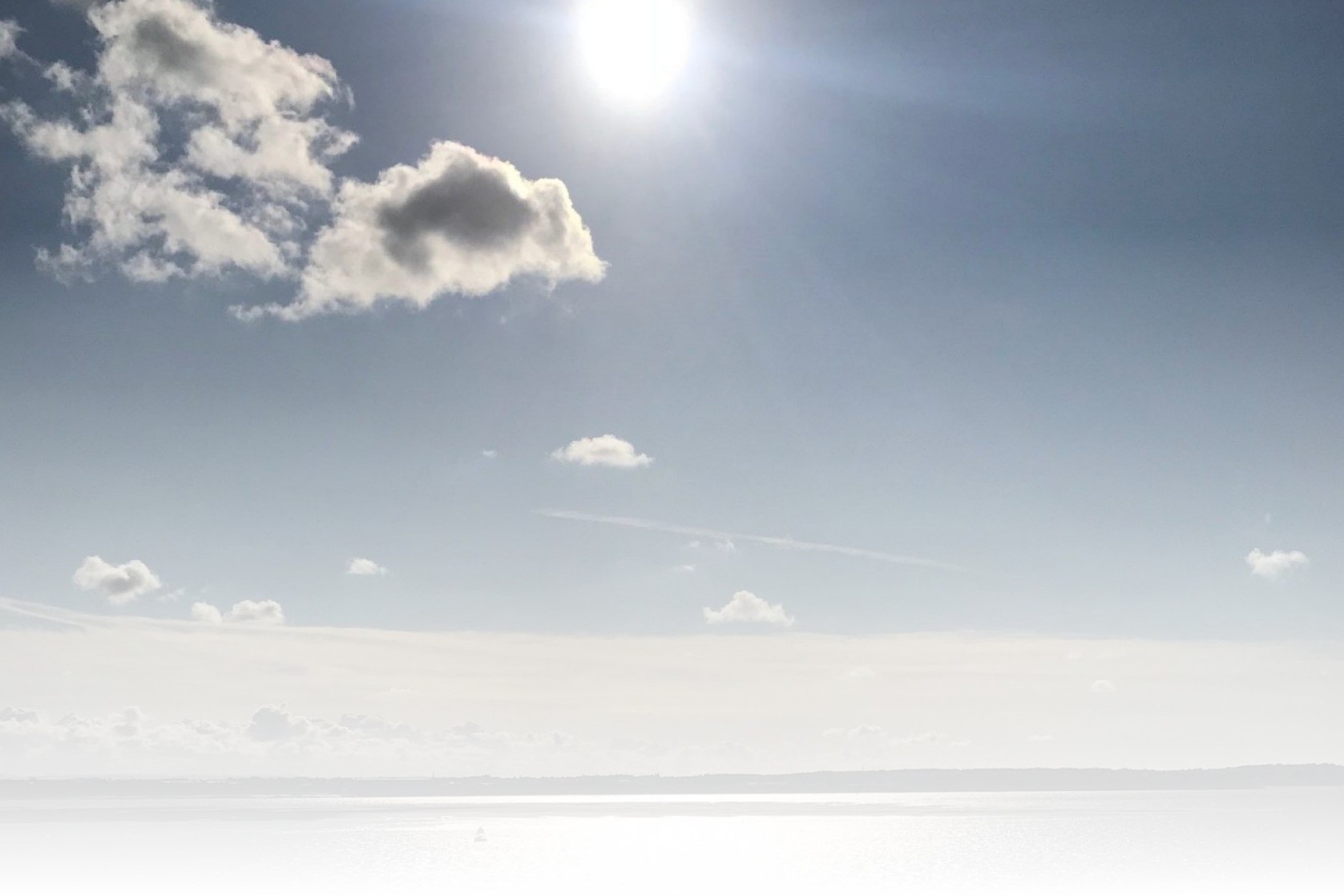 My latest addition August 2016 – Purchased from Discogs from User DiscoDaddy for £24.95 (Bargain) … END_OF_DOCUMENT_TOKEN_TO_BE_REPLACED

The debut album by the Stone Roses was released in May 1989, subsequently reissued in deluxe expanded and digitally remastered formats for the album’s 20th anniversary in 2009.
The original vinyl catalogue number is ORE LP 502 and was released on Silvertone Records.
I love this album and would go as far to say that it’s one of the best debut albums of all time. I had the original UK release from 1989, which was stolen along with the rest of my collection (bad times).
I tried to buy the original UK release, but for a VG copy it’s upwards of £70.00. So, for less than half that price, I got the Australian gate-fold, or rather my other half did for our 10th Wedding Anniversary.
I was 17 when this first came out. I already had “She bangs the drum” and “Sally Cinnamon” on single. I also had a full head of hair, bad hair to be exact. A “fanny” part as it was known in Liverpool. Now many years later, I am a slap-head probably for the best.
The NME, where raving about the album, along with the whole Madchester scene and baggy. I never bought into all of these scenes that come and go. If it’s good music, it’s good music, regardless of hairstyles and clothes.

I remember when I first bought the album, thinking to myself just how cool was the cover?  I love interesting cover art.  A good album cover should make you think. John Squire created the cover who was influenced by Jackson Pollock. I didn’t have a clue who Jackson Pollock was at the time. I just thought it was a load of paint splattered all over some canvas.  But now I know that Jackson Pollock was an abstract painter and this style of painting is called drip painting.
And what’s the story with the lemons? Read on to find out.

As debut albums go this must be up there with the very best of them. Even now listening to this beautiful music, it still sounds amazing.

The album start with the creeping Mani bass line of “I wanna be adored,” Reni’s drums kick in. It’s a fantastic opener matched with the arrogance of Ian Brown repeating “I wanna be adored”,”You adore me.”  on another, ‘ aural ecstasy.

“She bangs the drum,” follows with its jangling guitars and timeless drumming. It’s a belter of a tune and as a trilogy of opening tunes for a debut, it begs the question just how did these four working-class northern lads pull this off?

“She’s a waterfall” a trippy Byrd’s style tune from the heavens. I love the guitar solo that takes us into the stratosphere. Anyone who has seen them perform live when you’re off your face will know what I am talking about. The tune finishes off with a full on head rush towards the rewind breakdown of “Don’t Stop.” I no longer smoke weed but this tune makes me want to skin up and take a puff.

“Bye bye bad man,” another nice tune it’s not one of my favourites but has an interesting story behind it. It’s about the 1968 riots in Paris. It’s a nice finish to side one and also ties in with the album cover. The cover has the French flag and lemons on the front (which were used to nullify the effects of tear gas).

It’s only many years later that I now realise that The Stone Roses were quite political. “Elizabeth my dear” making the point.

Which welcomes us to side two.

Politics are put to one side as we lead into the jangling guitar of “Sugar Spun Sister.” I love the line “She wakes up with the sun” and the chorus “Until the sky turns green, and the grass is several shades of blue. Every member of Parliament trips on glue” is genius. I’d like to think it’s a love song of sorts but I’m not too sure that it is.

“Made of stone,” the melodies are fantastic it’s moody and joyful in equal measures. The middle guitar section is spaced out and warps your head.

“Shoot you down,” chills things out after the sonic blast of “Made of stone.” For me, it’s not one of the strongest songs on the album and meanders a little towards the end but it’s a chill out tune.

“This is the one,” is a decent enough tune and it’s good live and builds us up for the final tune but for me personally many moons later it reminds me of Manchester United, so it’s been somewhat tarnished but I don’t want to get into football on here and music will always be more important than football because it never lets you down.

Reni’s drum’s kick in, a bad-ass bass line followed by John Squire’s guitar motive. “Down, down you bring me down.” What a way to finish an album “I am the resurrection,” simply blows my head off. The melody bounces along as if they knew that this would be the tune that the crowd would be bouncing in unison too.  I was there at Spike Island. Off my face on Space Cakes and E, and I swear my feet came off the ground. The song comes to a false end and shit really kicks off.  Squire’s guitar funks up and Mani’s bass-line twists around Reni’s drumbeat.  Its this magical moment when we realise that we do indeed adore you. And just like the song says “Don’t stop” we don’t want this groove to stop.
What an album.
Record Label
They originally released the record on the Silvertone Record Label.  Silvertone where owned by Zomba Records.  The band unhappy with how they where being paid by the label, entered a protracted legal battle to terminate their five-year contract with Silvertone. Zomba Records took out an injunction against the band in September 1990 to prevent them from recording with any other label, but in May 1991 the court sided with the group, which was then released from its contract. The Stone Roses subsequently signed with Geffen Records

The album was produced by John Leckie.

He started off at Abbey Road Studios on February 15th 1970 as a Tape-Operator. He went on to produce and launch the careers of some of the most exciting and influential new rock bands of the past four decades. Producing significant landmark albums of recent times, such as ‘The Stone Roses, Radiohead (‘The Bends’), Muse (‘Showbiz’ & ‘Origin Of Symmetry’).
Here is some home footage from John, recording Fool’s Gold.
https://www.youtube.com/watch?v=bfMczK8JGO4&feature=player_embedded

The album was recorded in the following studios:
Zomba’s Battery Studios in 169-171 High Road, Willesden North London.
Which looks like this today.

Konk, Hornsey, London established and managed by members of The Kinks.
Konk today

The Rockfield Studios, Monmouth, Wales.  Other artists who recorded at these historic studios include Queen, Oasis, Black Sabbath and Kasabian to name just a few.

Here is some footage about Making the Album
0

One thought to “The Stone Roses – Best Debut Album EVER?”